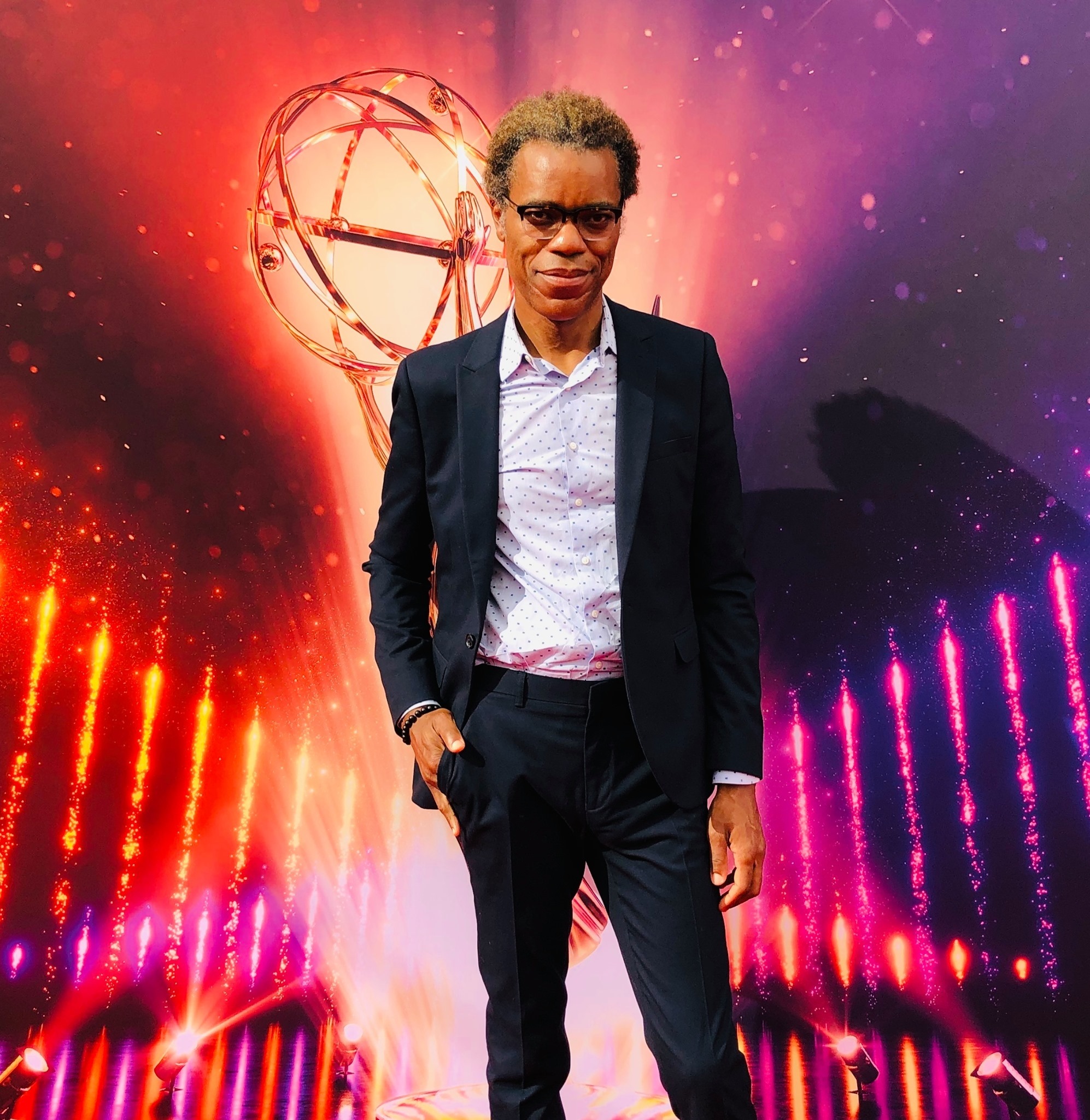 Krandal Crews has been working in the music, television, and film industry for the past 25 years. He’s an Emmy nominated and MPSE winner for Sound Editorial and Re-Recording Mixing. Crews studied recording engineering and music composition and after graduation secured a job with Hans Zimmer’s company where he dove into the heart of music composition, engineering, and music editorial. In the late ’90s, Krandal began focusing on sound for animation. Krandal became the Supervising Sound Engineer for Nickelodeon Studios and MTV. Crews worked on such hits as  SpongeBob SquarePants, Invader Zim, Fairly OddParents, Rugrats,  and various others. His most recent work has been with Cartoon Network/Adult Swim on the hit shows Adventure Time , Regular Show, Robot Chicken,  Summer Camp Island and We Baby Bears, to name a few. Krandal Crews’ boutique music company is Sunshine Sound Studios, where he and his team create music and sound for television, film, and new media. 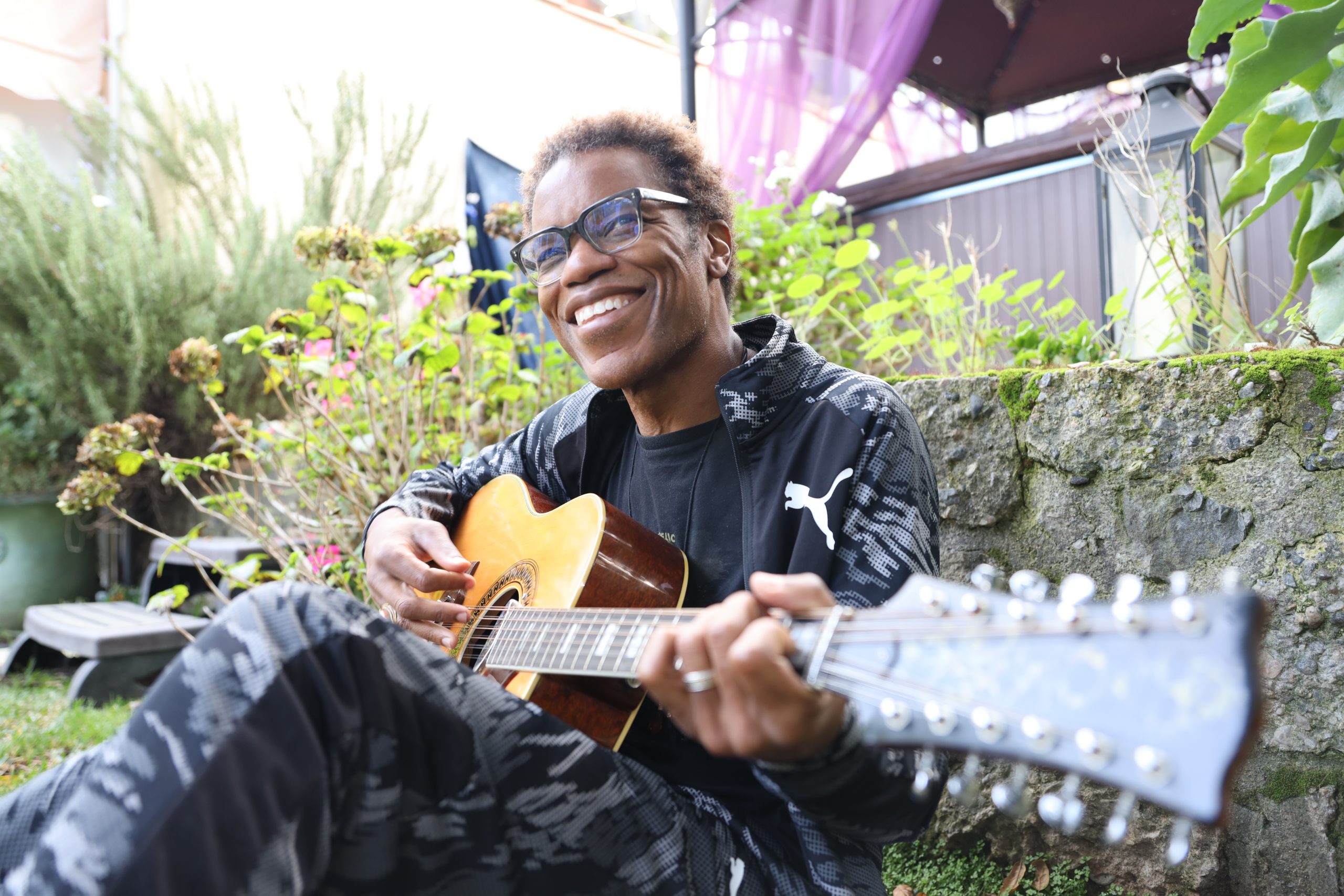 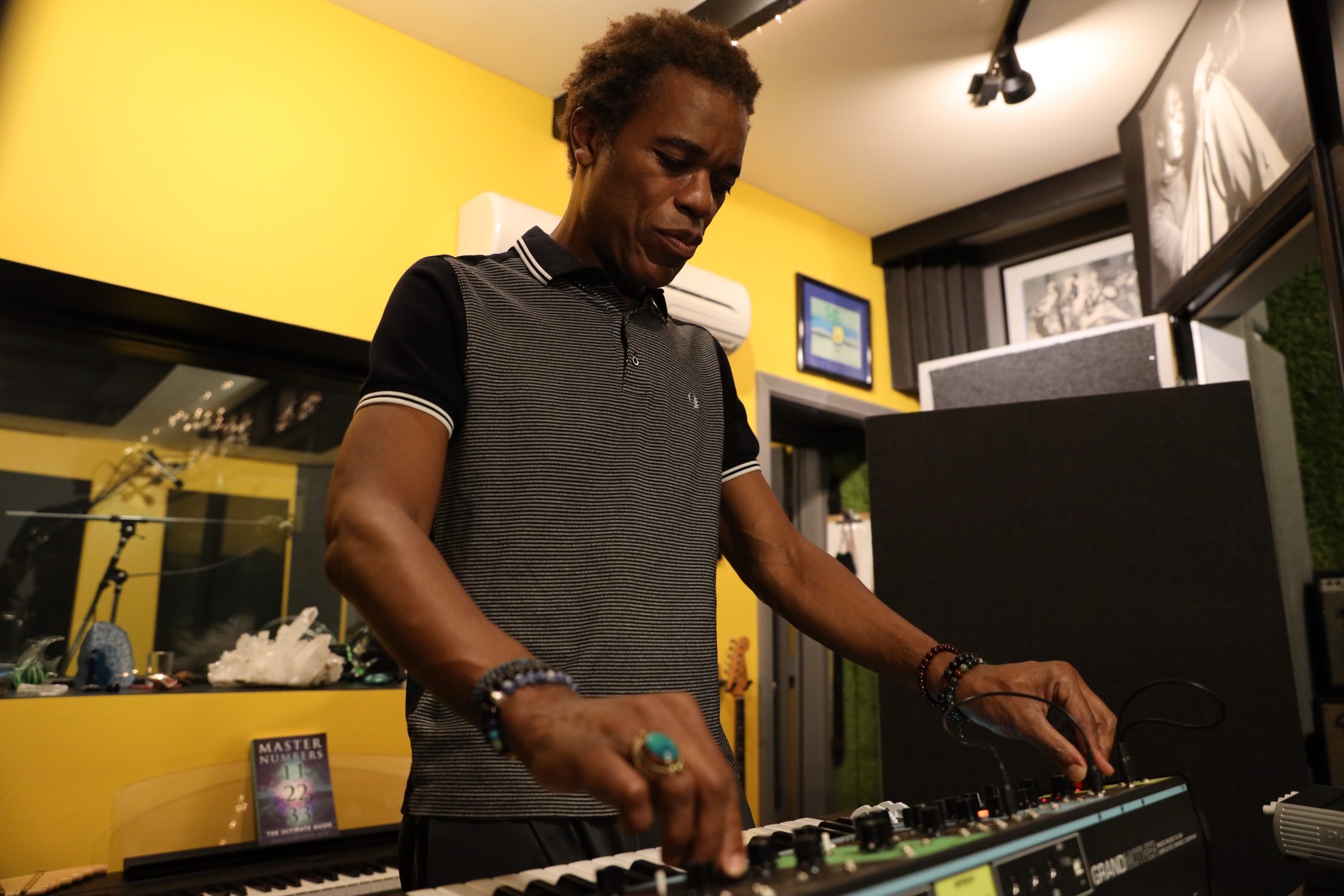